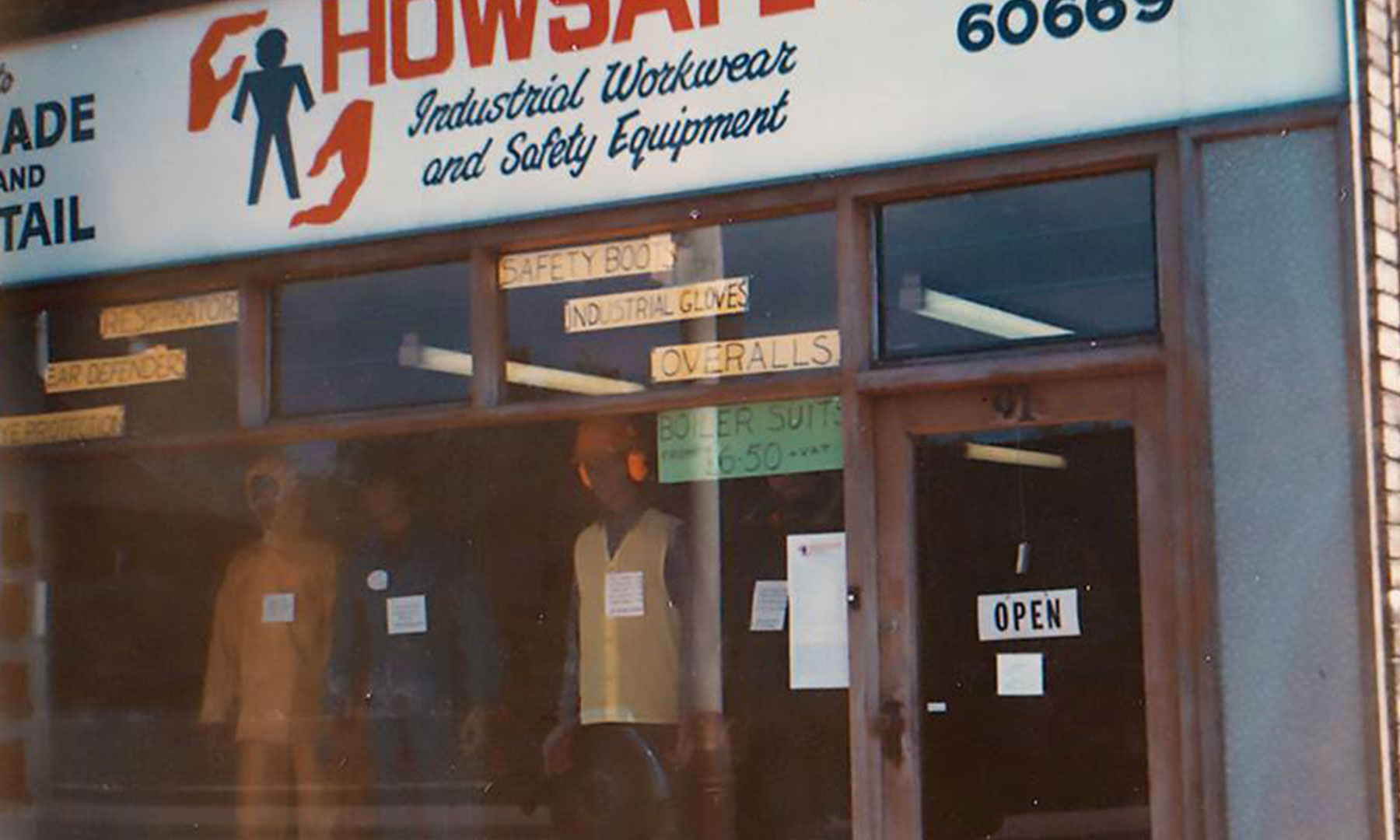 This year Howsafe celebrates its 40th birthday and as we approach middle age we thought we’d take a trip down memory lane with a brief history of our company.

When Howsafe’s first iconic mobile shop first took to the road in 1977, Star Wars was enjoying its first theatrical run at Peterborough’s ABC Cinema on Broadway and Peterborough Power Station was still standing at the site that would later become Rivergate. Planning permission had been granted for the Queensgate shopping centre, but the complex would not open for another 5 years.

The very next year the company was issued with its certificate of incorporation becoming Howsafe Ltd and it’s from here that we chart the beginning of the company as we know it.

1978 was a mixed year for popular music, with the Bee Gees, Boney M and John Travolta & Olivia Newton-John selling huge numbers alongside novelty records including Matchstalk Men and Matchstalk Cats and Dogs and the Smurf Song. In the world of sport Argentina beats the Netherlands 3-1 to win the World Cup and Muhammad Ali makes hsitory by beating Leon Spinks in a rematch to win the world heavyweight title for an unprecedented third time.

In those days the PPE was categorised under the general terms of industrial safety equipment and workwear. Rigid Derby boots and riggers protected the feet and cotton drill boiler suits and warehouse coats were the uniform of choice for many businesses. The aluminium dust masks of the 1970s are staggeringly primitive when compared to the respirators of today.

Howsafe’s first premises was a back bedroom in a bungalow in Stanground, before rapidly growing stocks necessitated a move to our first commercial property on Eastfield Road in Peterborough. The location, just off Padholme Road and close to the city centre proved to be ideal for serving the city’s thriving business community. During the time at Eastfield Road, Howsafe also occupied the property next door, operating a shoe shop called “Two Left Feet”. The premises was occupied later by another well known P-Town business, Rudkins Electrical.

In 1983 the company once again outgrew its home and moved to a larger premises on Queens Drive West (formerly a bakery), a premises nestled between Aspect Photography and the Queens Drive Infant’s School. For a period the premises housed a shoe shop called “Penhaligon Footwear”, but for most of its life the showroom was dedicated solely to industrial workwear and safety equipment. A 110m² retail showroom space and massively increased warehousing capacity allowed Howsafe to increase its product portfolio and workforce to cope with the growing demand for PPE and expanding customer base.

As the business became busier so did footfall and parking at Queens Drive West became a real issue for the company and for residents. In 2007 the old site at Queens Drive West was redeveloped, and the old bakery was demolished and replaced with a residential development.

At this time Peterborough’s Eastern Indutry was expanding quickly. New trading estates were being built, attracting new and established businesses. Howsafe settled upon two brand new units (later acquiring a third) on the Edgerley Business Park, one of the new commercial developments off Edgerley Drain Road. It is at this location that Howsafe enters its fourth decade of trading.

Howsafe is still a family business with the second generation at the helm. The products may have evolved but the core ethos of the business remains the same – to deliver the best products at competitive prices backed-up by the very best service in the industry. 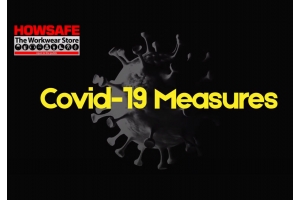 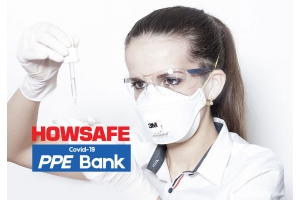 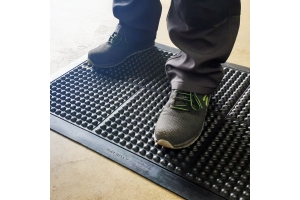 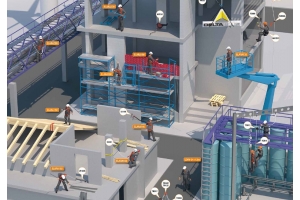 Solutions for Working at Height 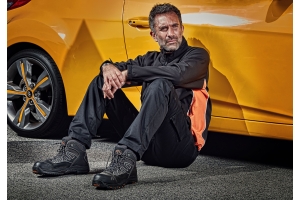 RSS Feed
Get In Touch