The store will not work correctly in the case when cookies are disabled.

Fruit of the Loom 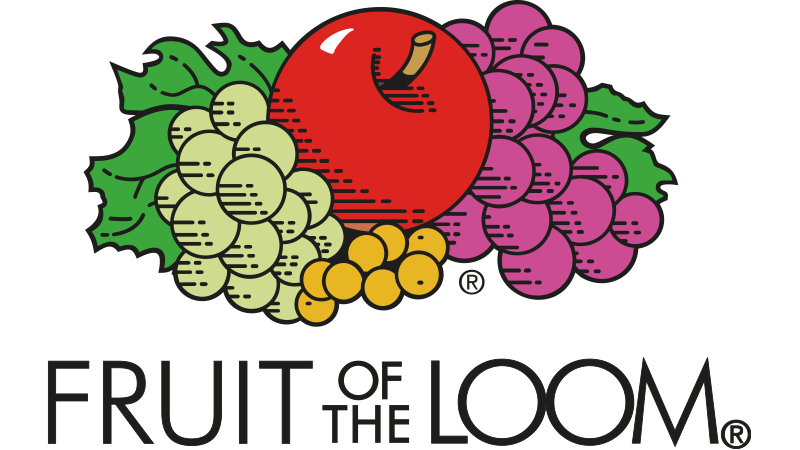